Nijmegen, German Nimwegen, in Nimwegian: Nimwèège , is a Hanseatic city with 166,369 inhabitants (as of January 1, 2013). It is located in the east of the Netherlands in the province of Gelderland near the border with the German region of Lower Rhine. Nijmegen was the most important of the four main towns in the county of Guelders, and in 1402 Nijmegen became a member of the Hanseatic League.The Latin name Noviomagus derives from the Celtic words magos for plain or market and novio new. The Romans Latinized it to Noviomagus. In Charlemagne’s time the place was called Numaga, which changed over time to Nieumeghen or Nimmegen (see also the German Neumagen). Some locals do not call their town Nijmegen, but Nimwège.

Our recommendations for museums 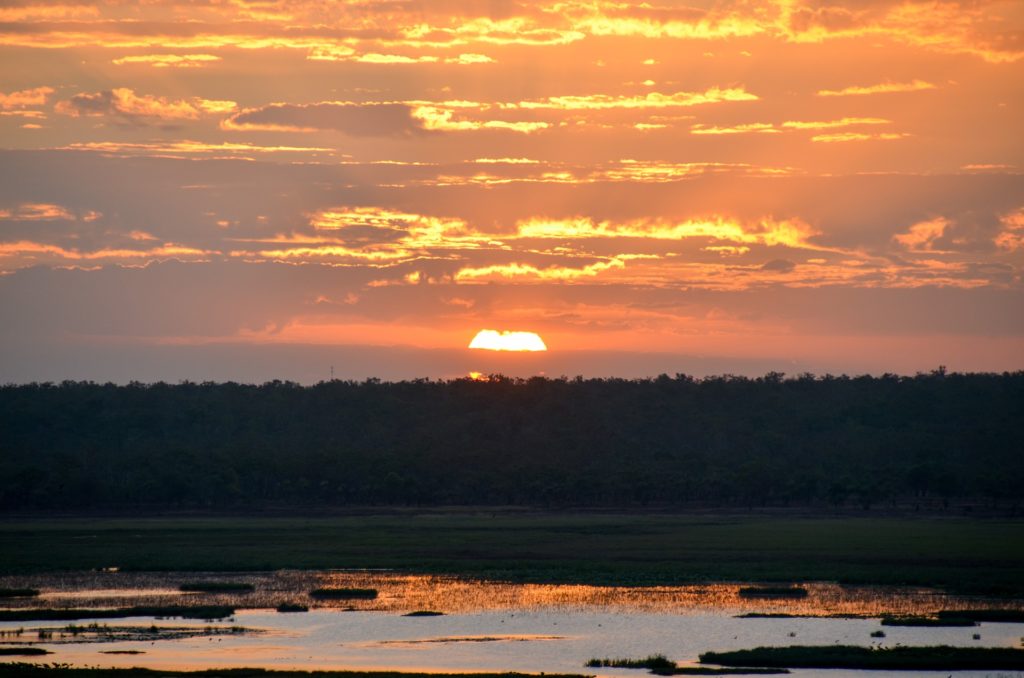 Arnhem originated on a hill near the IJssel at the crossroads of the trade routes between Utrecht, Nijmegen and Zutphen. Only since the change of the course of the Rhine around 1500 has Arnhem been situated on this river.

In 1233, Count Otto of Gelre granted Arnhem city rights. In the 15th century, the city had about 4000 inhabitants and received city walls and towers for defense. The city belonged to the Duchy of Guelders and became Habsburg in 1472, before joining the Republic of the Netherlands. Arnhem was occupied by French troops in the Dutch War from 1672 to 1674, as well as in the Coalition Wars from 1795 to 1813, with Arnhem being the capital of the Yssel-Supérieur department from 1811. In 1813 the city was liberated by Prussian troops and reverted to the Netherlands.

Around 1850, about 9000 people lived in Arnhem. At that time, the region around Arnhem and Nijmegen became a popular residence of the upper middle classes from the western provinces of the Netherlands. As a result, prestigious parks were created, to which the city still owes the nickname “Park City”. Parks such as Sonsbeek and Zijpendaal (in the north of the city) characterize the cityscape.

In 1929, KEMA, the Dutch Electrical Industry Testing Institute, was founded in Arnhem.

During World War II, Allied forces attempted to capture the Arnhem Bridge over the Rhine in September 1944 as part of Operation Market Garden in order to clear a path to Germany. However, in one of their last victorious battles, the Wehrmacht won the battle, contributing to the failure of the Allied Operation Market Garden. As a result of this battle, the city was severely damaged. After the battle, the Wehrmacht forced the then 95,000 inhabitants to leave the city.

On September 16, 1978, the oldest and most famous bridge over the Rhine was renamed John Frost Bridge, after the British colonel who in 1944, during the unsuccessful offensive, commanded that battalion that was the only one to reach the bridge and defended the northern part for four days. A memorial plaque commemorates the battle and its many victims.

After the war, a dynamic reconstruction followed. The city’s population continues to grow to this day.

Arnhem is the only city in the Netherlands to have a trolleybus network (trolleybus Arnhem), which today gives the city the nickname “Trolleystad”. Bomber B-25 Mitchell in the Oorlogs- en Verzetsmuseum (1979)The museum was opened in 1946. It initially gathered war equipment from the Battle of Overloon (September 24-October 16, 1944) and displayed it on part of the former battlefield. Later it received exhibits from all over the country. In 1960, the museum received national status.
Initially, it was an open-air museum where the larger exhibits (tanks and the like) were displayed in a park-like setting. Over time, these large pieces were placed in buildings to protect them from the elements. In 2006, the exhibits of the Marshall Museum from Zwijndrecht were also moved to Overloon. In the extensive park of the museum there are also sculptures by well-known artists, which deal with the horrors of war.
Exhibition

Small submarine pig (1992)
The exhibition features, among other things, the occupation of the Netherlands and Dutch colonies by Germany and Japan during World War II, the Holocaust, the resistance movement, and the Battle of Overloon. Many exhibits are shown in large dioramas, such as the 1944 invasion. Exhibits include tanks, aircraft, submarines, small arms and equipment, and uniforms.
Diorama of the D-Day 1944
However, not only exhibits from World War II are on display, but also from the former Warsaw Pact and the modern Dutch Armed Forces. Furthermore, there are temporary exhibitions.